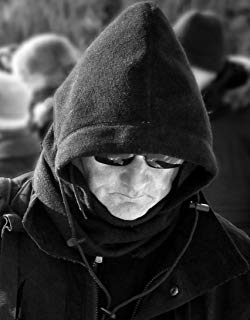 GJ: Thank you Steve for joining me today. After serving as a police officer in numerous high profile squads, how did you switch off from the job when you retired, or do you never stop looking at the world through a copper’s eyes?

SP: Hi Gareth. Thanks for having me here. Switching off wasn’t easy by any means and I really don’t think police officers ever do. I honestly believe good policeman see the world differently and you need a different mind set. It helps you in the job a great deal but it can be a bit of a burden outside of it. You never really switch off even when you’re with family and friends. That’s not to say you’re constantly looking for problems but you’re certainly more aware of what’s going on around you. It can be difficult.

GJ: When did you first start to think about writing, or has it always been something you’ve always wanted to do?

SP: I’ve always written to some extent. When you think about it, every statement taken, every report made, every note is a recording of someone’s story and from that, I learned to listen to people and then think and write their story in a step-by-step fashion. Whilst I was in the job I became interested in writing stories and set myself a goal of writing a screenplay. I’d never done it before but it seemed to me that a screenplay is the purest form of storytelling. You get 90-120 (roughly) pages to tell a 3-act story. When I retired, I decided the next step was to try and turn it into a novel. Their Last Words is that screenplay albeit much changed. But, the structure was there and it was easier for me to turn it into a novel, I think, than if I just started out with a blank sheet.

GJ: You describe your novels as gritty and graphic, with more than a few profanities throughout. I can imagine you’re just reflecting the real life you’ve seen over your time in the police. Are there experiences you had in the force that despite your unapologetic writing style, you wouldn’t be able to depict in your writing?

SP: No, I don’t think so. If it’s necessary for the story I’m writing at the time, I’ll use it, but I may water it down or ramp it up a bit but that would depend very much on how I want it to read. I have had a few criticisms for being too graphic, but being honest, it’s not as graphic as the real thing, believe me! 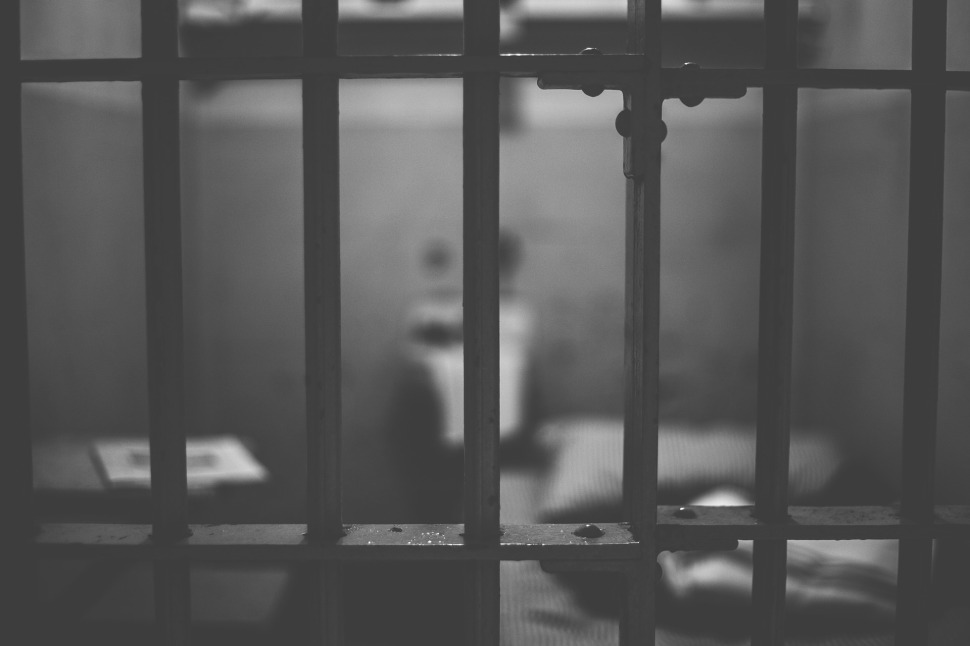 GJ: Can you tell me about your journey from finishing the first novel and getting the book in stores?

SP: The first book I wrote was called The Sky is Crying and I did the usual; I tried a two-pronged attack; get an agent and go direct to publishers. I got few replies but overall I was largely ignored. So I decided to try my hand at self-publishing. I tried all kinds of things to get it noticed, spent a small fortune one way or another, but I couldn’t make any headway. I quickly realised I was rubbish at marketing and ultimately it died a quiet death. But, I didn’t give up on it. I carried on writing, finished another novel and was into a draft of the third when I remembered I’d come across an independent digital publisher by the name of Joffe Books and I decided to send it off to them, not really expecting anything to come of it. But it did. Big time. The SKY was re-edited, rebranded and retitled into Their Last Words and launched onto Amazon. That went into the bestsellers chart as have my other two so, for me, having a publisher has been a huge turning point.

GJ: What’s does a typical writing day look like for you?

SP: Typical day? Okay… Up at seven then I walk the dog along the beach. That gives me thinking time for my current WIP and other ideas I have floating about. Back home, I check the social media stuff – I’m on Twitter and Facebook – then I try to do some writing. I like to work in the quiet. Trouble is, working from home, there are a million distractions and it can be difficult. I have jumped in the car with the my iPad and sat there writing if things get too much at home but generally, I write when I can. In the afternoon, out with the dog again for more thinking and maybe the odd podcast, back home, try again. My preferred time though, is at night, usually after 9pm and I can then go through to midnight, one a.m. all being well.

GJ: What is the most surprising aspect of being a published author when compared to your vision of the life when you first starting shopping The Sky is Crying to agents and publishers?

SP: How fast everything has happened. When I first sat down to write The Sky I had no idea where it would lead to. I had my little dream of course but I’m nothing if not a realist and I knew the chances of my being successful were slim. So I got on with the work of writing. But now, in just six months, I seem to have started to build a name for myself, people are looking forward to my next book being released, my books have entered the bestseller lists here and in Australia, and I’m being interviewed for blogs! And, I’m still sitting at my dining room table, tapping away at the keyboard.

GJ: Can you tell me about the series of books, three of which have already been released?

SP: The two main protagonists are Detectives Superintendent Ray Paterson and Detective Inspector Johnny Clocks. Both men are attached to the Metropolitan Police Murder Incident Team and the stories are set primarily in Bermondsey, London.

Paterson is a spoilt kid, bolstered up by family money, and is on the fast track to promotion and expected to rise to the top. However, he is promoted way beyond his abilities and looks to others to carry him along. 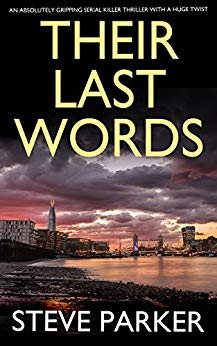 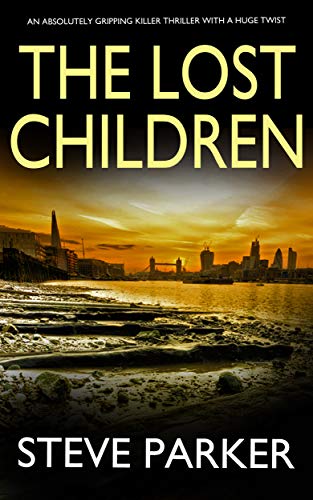 I don’t want to give too much away so, let’s see…

In the first book, Their Last Words,  Paterson meets Johnny Clocks who is basically a London yobbo with a badge. Neither man can stand the sight of each other but they find themselves bound to each other at the end of the book  when they corner a serial killer who has been carving a single word into each of his victims.

Book 2 The Lost Children sees their friendship developing and has them working together to bring down a group of people who are ritualistically killing children for money. As the story unfolds it transpires that the killers are being protected from up on high and Paterson and Clocks work to ensure that everybody’s crimes are answered for.

Book 3 The Burning Men is a bit of a return to good old gangland warfare but with a good few twists in it.

What I wanted to do is write the books as real as possible. That involves being graphic in the description of the crimes and using crude language where necessary. People swear, policemen swear. Policemen also argue and physically fight among themselves (not always – obviously) but it does happen. Pressure gets to them.

As the series develops I wanted to show how much of an effect the crimes of others and the moral stances Paterson & Clocks take, has on them. People forget that some form of mental damage is always inflicted at some level and I wanted to show the conflict felt when they do some things of a more… dubious nature. I also wanted to show how they grow as a partnership and come to rely on each other more and more as the world around them descends into a chaos they’re struggling to comprehend.

But, don’t worry. These two are not ‘touchy-feely’ cops. If anything, they’re the total opposite.

So, they’re most definitely not for the faint-hearted or the ‘Cozy’ crime fans out there.

GJ: What are you working on right now?

SP: Book 4 in the Paterson & Clocks series. I’ve finished the second draft but it will need at least two more passes and some fact checking before I feel it’s ready to be sent out. My aim is to put out another three in the series next year but, we’ll see.

SP: That’s very kind of you. I appreciate that. Thank you for taking the time to talk to me about my work and I wish you the very best of luck with your blog.

As Steve mentioned, his books are all available to buy from Amazon now.

If you enjoyed this interview then why not subscribe to my mailing list to be notified of every article I post. I regularly interview authors and those in the publishing industry, along with providing an insight into my own experiences as I publish and promote my debut novel, In The End, an apocalyptic thriller that will leave you breathless and is available to buy now.

A final note – If you’re ready this in December 2018 and have a moment to spare, please can you take a second to vote for my novel’s cover by clicking here and pressing the vote button! Thank you.